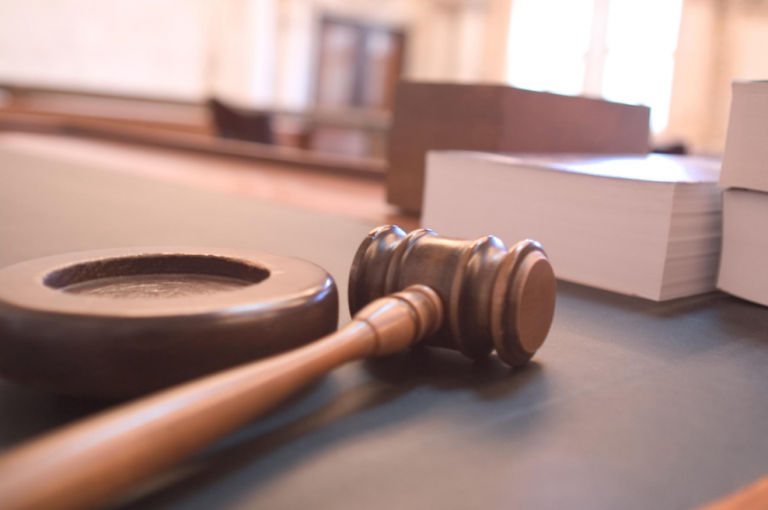 Libel is a legal claim for false statements of fact about a person that are printed, or otherwise communicated to others. In order for the person about whom a statement is made to recover for libel, the false statement must be defamatory, meaning that it actually harms the reputation of the other person, as opposed to being merely insulting or offensive.  The statement(s) alleged to be defamatory must also be a false statement of fact. That which is name-calling, hyperbole, or, however characterized, cannot be proven true or false, cannot be the subject of a libel claim.

If she calls about your free/cheap animal, expect that it has a good chance of going to slaughter.

Not such a happy horse tale Animals possibly slaughtered 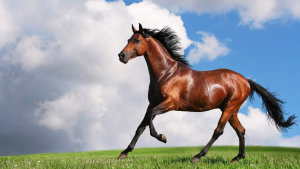 Horses taken; deemed to be in danger

WINCHESTER ? Ten horses were removed from a Winchester property Monday after police received several complaints that the animals appeared malnourished. Winchester police executed a search warrant of the property at 74 Old Westport Road, commonly known as the Cascade Ranch, where 12 horses were kept in stables, according to a news release from the police department.
Dr. Stephen C. Major of the Chesterfield-based Green Mountain Bovine & Equine Clinic and Steven Sprowl, a field services manager for the N.H. Society for the Prevention of Cruelty to Animals, inspected the horses and ruled that 10 were in imminent danger. No charges have been filed, as police continue to investigate, according to Winchester Police Chief Gary A Phillips.
The seized horses were taken to an SPCA facility in Stratham. They will be kept there until the matter is settled in court, according to the release. The owners of three of the horses say their horses were not in danger and they?ll fight to get them back. The owners of seven others say they?ve fallen on hard times and were doing the best they could to care for the horses, but had been trying to get rid of some for the last few months. Three families rent space for horses on the property. Wendy Truehart and her fiancee, Kevin Parkhurst Jr., own four horses on the property, and police seized three of them Monday. Truehart said the family only moved to the property in August and before that the animals had been kept at a 23-acre property in Winchester where they could graze on grass. The couple had six horses when they moved to the 4-acre Old Westport Road property, but sold one and another ? a 25-year-old ? had to be euthanized after it fell and injured a hip this fall, Truehart said. With little grass to graze, the remaining horses lost weight and the couple had been trying to get their weight back up by feeding them two bales of hay per day and a pound of grain each per day, Truehart said. ?I can understand that people are irritated because this property two times in a row has had people who haven?t taken care of their horses,? she said. ?But that?s not us. ?We felt guilty that our horses were the only ones being fed, and if I?d had more money I would have helped the other horses, but I can?t afford to do that.? Truehart said she plans to fight to get the horses back. Delmar and Linda Hopkins own seven of the seized horses. Delmar Hopkins said his job as a carpenter hasn?t supported that many horses for a while and for the last few months he?s been trying to find another owner for three of them. He brought two round bales of hay to the property a couple months ago and that supply recently ran out, he said. ?My animals come before I do, and that?s the way it is,? he said. ?This is one of them situations where there was nothing I could do. ?I was doing the best I could, but of all those people that complained, none of them came over and said, ?Hey, are you having trouble with feed?? Hopkins said he plans to talk with SPCA officials to try to get some of the horses back. He?ll offer others up to a good home, he said. In the days before the seizure, a Facebook group started by local concerned residents cropped up. It included photographs of the horses and descriptions of their conditions. Looking at the body condition of the horses, Major said he could tell by their U-shaped necks, hip bones sticking out and sunken-in areas around the tail head that these horses were malnourished. Major was familiar with the property; he euthanized an older horse there in the spring. It was increasingly apparent as the year progressed that the horses were in bad shape, he said. The dry weather in August hurt grass growth, which the horses had been using as a source of food, and that caused a problem for the crowded pastures, Major said. Major has worked in the area for 21 years and never participated in a seizure of horses before. He said that this is not because the conditions of mistreatment are rare, but that it is rare to have a place to hold the animals while they are found better homes. The N.H SPCA is filling this role. Phillips said that without the SPCA?s involvement, the situation would be even more difficult, because the department doesn?t have the resources to deal with large-animal seizures. ?(SPCA officials) understand the dilemma these towns are in because we?re not equipped for it,? he said. ?We don?t have the resources, but the way the state laws are written it comes back to us.? The SPCA is seeking donations for the care of the animals while they are in custody, he said. Phillips expects to see animal neglect issues increase, he said. ?I think what is going on is you?ve got the culmination of people that love these animals but can?t afford the upkeep,? he said. ?For a police officer to make the determination that an animal is in imminent danger, it?s very hard and that?s why we got a veterinarian involved. ?The goal, right now, is to make sure these animals are safe.?

« These are the things that you need to know about Chris Jubic/Mulekist/Quarter Acre Rescue Ranch
Welcome to NewEnglandEquineRescues.com »

NEER does not sell ANY horses. NEER does not condone the breeding of rescues. NEER has NO paid members. NEER tries to do what’s best for the horses, not the people. (and we are sorry for any feelings that we may have hurt.) 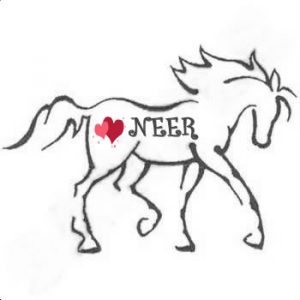